Oh Dog! It’s time for another rundown of the week’s news in animal welfare.

First off, Hissy Fit Jones shares who earned one of his menacing hisses.

Be afraid. Be very afraid.

Hisses to New Zealand’s Psychoactive Substances Bill, which would regulate the sale of party pills and synthetic cannabis. The law allows for the drugs to be tested on animals only if no “suitable alternatives” were available. Sadly, the amendment is so vague, it almost guarantees there WILL be animal testing on the drugs. Nothing like harming innocent animals so spoiled kids can get high.

Hisses to the international banks and credit agencies that are using money from EU states to invest in agricultural companies that fail to meet the EU’s standards for the humane treatment of farm animals. I guess rich people can’t be trusted anywhere in the world.

Hisses to Thomas Tony Price, a horse trader from South Wales, who was convicted of 57 animal welfare offenses. Among other things, he left 12 ponies in a barn with no food or water, most likely to die.

Oh Hissy! I hike my leg in solidarity!  OK June Buggie, who earns one of your illustrious purrs this week? 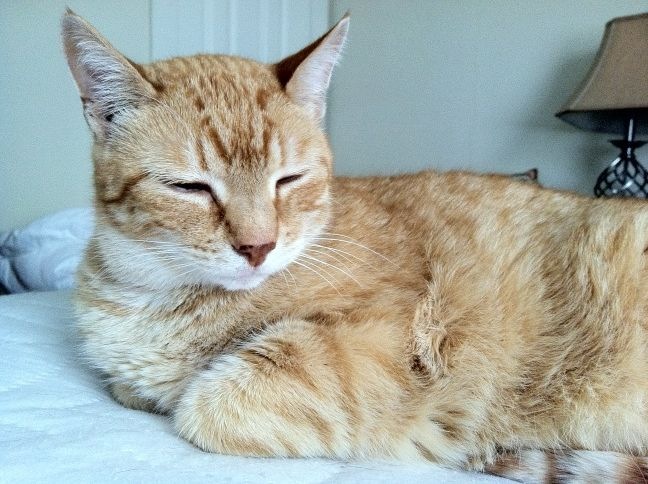 Only the best earn a coveted June Buggie purr.

Purrs to WildEarth Guardians and the New Mexico Wilderness Alliance for suing the United States Department of Justice (DOJ) because they are not prosecuting people who have killed animals listed under The Endangered Species Act. Funny, Justice has all the time in the world to investigate reporters. Why not investigate crimes against animals?

Purrs to Geoffrey Clifton-Brown MP, Member of the British Parliament, who debated in Parliament about the welfare of dogs. He touched on the consequences of improper breeding, the need for a uniform microchipping process, and about puppy mills and puppy contracts. You can read his comments in The Cotswold News.

Purrs to the children of the Keystone to Discovery Enrichment program of Hamilton Montana, who visit the Bitter Root Humane Association weekly to read to animals that are waiting for adoption.  Keystone to Discovery is a nonprofit summer and after-school project for behaviorally or academically at-risk youth. You guys ROCK!

Your turn! Who do YOU know that’s earned a hiss or a purr this week?

I'm Jen, caregiver to the late, great Rumpydog and now to some rather pesky kitties. You can follow us on Twitter - @FineMellowFella and @HissyFitJones. And don't forget to LIKE our Facebook pages! Thanks!
View all posts by Rumpy's Kitty Siblings »
« Teaching Children About Responsible Animal Care
Words on Wednesday- We have Amazing Friends! »

29 thoughts on “Hisses and Purrs!”