Welcome to another edition of Hisses and Purrs. Each week Hissy Fit Jones and June Buggie share the good, and not-so-good, news about animals and their plight around the world.

Hissy Fit Jones is especially agitated this week, so let’s let him do his thing! 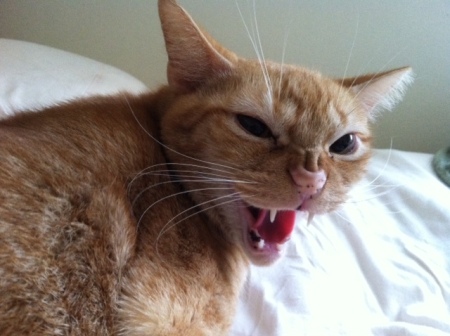 I am madder than…. than me!

Hisses to David Savage of Warrington in the UK, who pled guilty to being the owner of a dog dangerously out of control in a public place when his dog grabbed up and decapitated another, smaller dog. According to witnesses, Savage kicked the smaller dog’s body beneath a car afterward. Savage was convicted of the same charge in 2006.

Hisses to NFL player Darnell Docket! As mentioned last week, this clown bought a tiger cub to keep as a pet. Now PETA is causing a firestorm (and rightfully so), because it appears Docket transported the cub from Florida to Arizona without a permit, which is against the law.

Hisses to the Fonterra company of New Zealand, for selling whey protein contaminated with botulism. The whey is believed to have been used in baby formula in China and animal feed in Australia, among other places.

Hisses to Jean-Claude Savoie,owner of Reptile Ocean pet store in Campbellton, New Brunswick. Two children, ages 5 and 7, were killed in his apartment over the store after an African rock python escaped its enclosure and crushed them. The pet store sells exotic animals, such as crocodiles, tarantulas, tortoises and snakes.

Oh Dog! I am so with you there, Lil’ Hiss! Let’s go get some good news now from June Buggie! 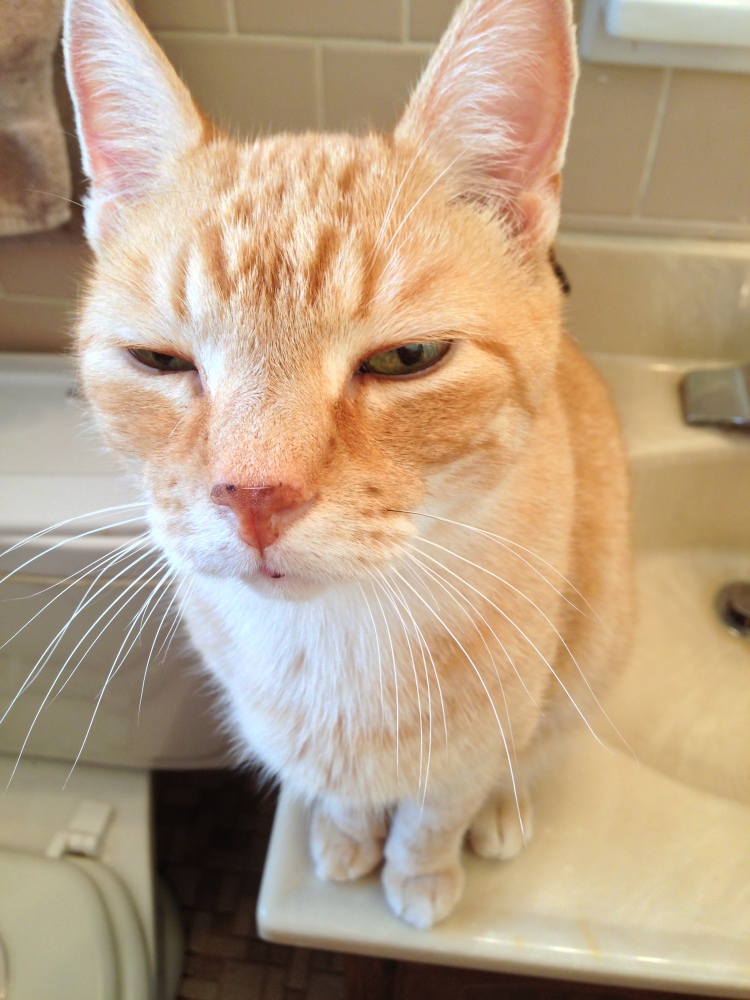 Here’s some good news to help you regain your equilibrium!

Purrs to Norman Reedus, star of the TV show The Walking Dead, for joining with Cruelty Free International to work toward a ban on cosmetics tested on animals in the U.S. and around the world.

Purrs to Princess Stephanie of Monaco, who agreed to allow two elephants, ages 42 and 43 years, to live out their days on the family ranch in Monaco. Baby and Nepal, who had resided at the Tete d’Or zoo in Lyon, France, were to be killed after it was suspected they were exposed to tuberculosis.

Purrs to Google billionaire Sergey Brin, who funded the synthetic meat project. Scientists grew meat in a lab, and yesterday it was cooked into a burger. When asked why he funded the project, Brin said for animal welfare reasons. His hope is that in the future we will do away with factory farming and grow our food this way. 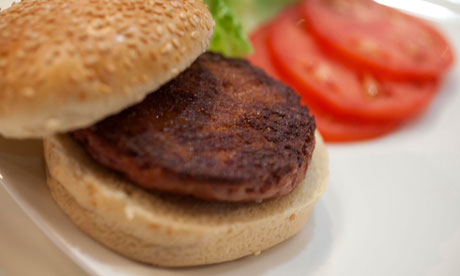 the burger lacks fat and beet juice gave it the color, but it does have the texture and “mouth feel” of meat

Purrs to Microsoft co-founder Paul Allen for donating $1 million to the Jane Goodall Institute to study and protect gorillas in Africa. The Paul G. Allen Family Foundation says wildlife conservation projects in Africa are one of their top priorities.

Whoa! I am very impressed with this week’s purrs! People using their money, their fame, their status- to help us animals!

Who do YOU think deserves hisses or purrs this week?

I'm Jen, caregiver to the late, great Rumpydog and now to some rather pesky kitties. You can follow us on Twitter - @FineMellowFella and @HissyFitJones. And don't forget to LIKE our Facebook pages! Thanks!
View all posts by Rumpy's Kitty Siblings »
« Monday, Monday….. Won’t Go Away….
Wordless Wednesday- What We Say When We Pray »

26 thoughts on “Hisses and Purrs!”