Two Animal Groups in the News

One of the best parts of the holiday season is that people open their hearts and their wallets to those who are less fortunate. Here are two groups who were in the news this weekend. One group could benefit from your generosity, while the other stands as a warning to those who would support those who rescue animals. 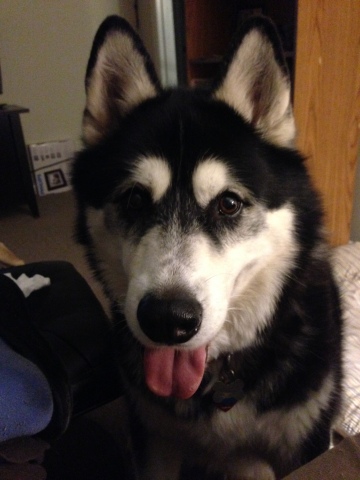 It is with a sad heart that I tell you about a fire that destroyed the Knox-Whitley Animal Shelter of Rockholds, Kentucky, last Friday night. Thirty-four of the 37 cats held there died in the fire. One dog and one guinea pig is known to have died, and one dog is still unaccounted for. The other 23 dogs survived, thanks to quick-thinking volunteers.

The dog who perished was Sassy, the house dog. Sassy greeted visitors and represented the shelter at all public functions.

Obviously, the staff and volunteers of the non-profit shelter are devastated.

The silver lining to this dark cloud is that members of the community have stepped up to show their support. Every surviving animal is being fostered. And the community is already searching for a temporary building to use while they rebuild. Donations can be made to Knox-Whitley via Paypal. More info can be found on their Facebook page. 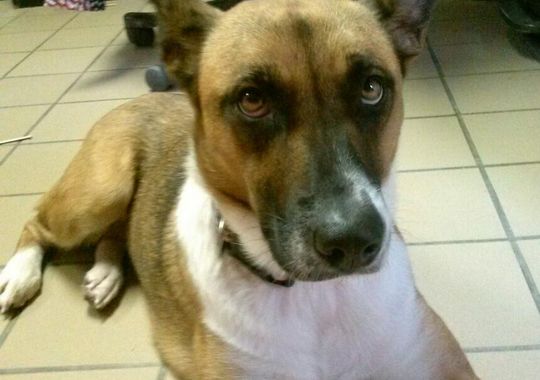 Also in the news is Sleepy Hollow Dog Rescue in Pasco County, Florida. Deputies were called to a home near Hudson yesterday after a neighbor complained of shouting and barking. Deputies found approximately 50 dogs, as well as horses, sugar gliders, and other animals on the 5-acre property. The case was turned over to code enforcement, who has requested a warrant to inspect the home as a possible hoarding situation.

While we don’t know yet if Sleepy Hollow is indeed another example of a rescue getting over its’ head, this is a good time to remind you that just because a group calls itself a rescue, it doesn’t mean they are acting in the best interest of animals. Be mindful of who you choose to support.

I'm Jen, caregiver to the late, great Rumpydog and now to some rather pesky kitties. You can follow us on Twitter - @FineMellowFella and @HissyFitJones. And don't forget to LIKE our Facebook pages! Thanks!
View all posts by Rumpy's Kitty Siblings »
« DeDe’s Special Holiday Wish!
Swedish Fashion: Saying No to Angora Hair! »

30 thoughts on “Two Animal Groups in the News”