At Sochi, Our Voices Were Heard

Many dog lovers are up at arms about the dog cull in Sochi. But the killing of animals has long been associated with major sporting events. 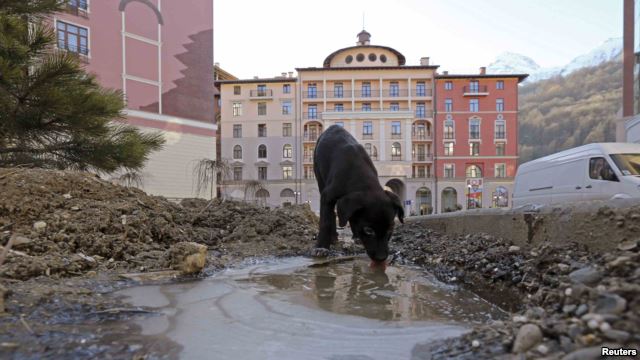 Photo of a cute stray from Sochi: Reuters

Remember in 2012 when stray dogs were killed in Ukraine before the Euro 2012 Soccer Championship? Dogs were poisoned with bait food or killed by blowgun syringes loaded with dithylinum. Both means of death were agonizing for the animals.

And they die after major sporting events as well. Do you recall the Whistler sled dog cull of 2010? Robert Fawcett killed 56 sled dogs under orders from the owner of Howling Dog Tours Whistler Inc. Apparently the dogs were no longer needed after the Olympics were over, and since the vet wouldn’t euthanize healthy dogs, Fawcett did by slitting their throats.

Sometimes the killing of the animals IS the sporting event. In the Central Midlands of Australia they’re gearing up for the West Midlands Group’s Vermin Championships, to be held February 21 through 23. Teams of hunters will go out to kill “vermin,” which in this cull is foxes, feral cats, and rabbits. The more you kill, the more points for your team. The team with the most kills wins the West Midlands Group’s Vermin Championship shield. But fear not, because for every fox and feral cat killed, five dollars will be donated to the Royal Flying Doctors Service. 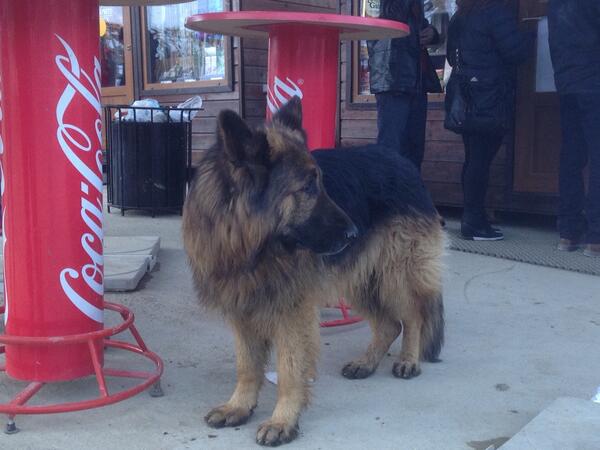 Did you notice that in each of these circumstances the problem is the same? Animals die because of the greed and laziness of humans. Animal welfare has not been on the political radar because, while we all love our dogs, we haven’t been quite as vocal about their welfare before now.

But at Sochi, voices from around the world are being heard. We’re not going to tolerate the abuse of animals any longer. Not at home. Not anywhere.

Perhaps the world’s politicians and sporting officials are starting to get the message that it’s not just those “animal rights nut jobs” that oppose these sorts of tactics. 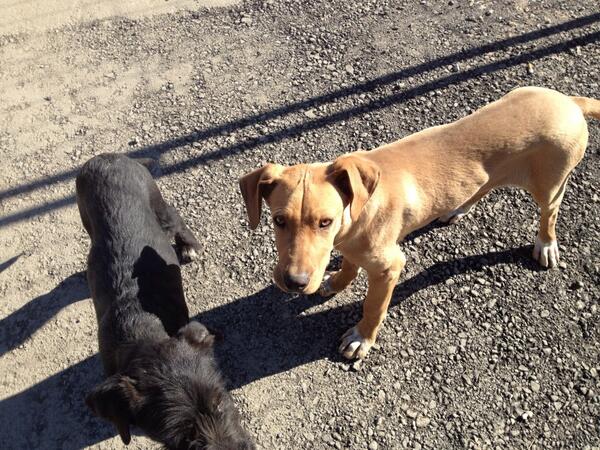 Sochi will be known for the dog cull more so than anything else that happens there.

On the up side, Sochi may prove to be the turning point in the fight for the welfare of animals.

I'm Jen, caregiver to the late, great Rumpydog and now to some rather pesky kitties. You can follow us on Twitter - @FineMellowFella and @HissyFitJones. And don't forget to LIKE our Facebook pages! Thanks!
View all posts by Rumpy's Kitty Siblings »
« It’s Finally Friday! Hooray!
Best News I Heard All Week! »

59 thoughts on “At Sochi, Our Voices Were Heard”