MTV recently broadcast a documentary called White People that spoke about white privilege in America. If you haven’t seen it, you can watch the entire documentary here. It runs approximately 40 minutes.

I have to say I was impressed with the documentary. As a person who has worked in helping professions throughout my adult life, I’ve sometimes found myself faced with the reality that I cannot possibly know what life is like for the family I’m working with.

When I was younger, I thought I understood. As someone who was female and fat, I was often ostracized, and I thought that experience was the same. But I finally got it when someone flat-out told me this: at any time I could choose to play the “white people” game and I could be accepted into the fold, but people who are not white will never have that opportunity.

So no, I’ll never truly know what it’s like. 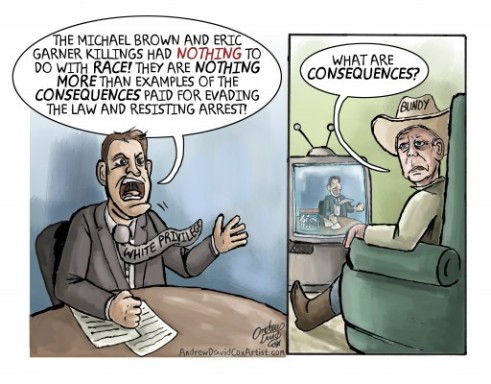 But I’ll also never get where white people get this idea that by embracing diversity, they lose something. Take for instance the whites who are up at arms over the removal of the rebel flag from government property. That flag is their beloved symbol of white privilege. The response has been intense, from postings on Facebook to flags waving all over the place here, from cars to fence posts. One guy I saw waving the flag from the back of his motorcycle. I don’t know what message this display is supposed to give, but the one I get is, “I’m white and I’m privileged, and I’m damn sure gonna make sure things stay that way.” Never have I heard these people even try to understand what that flag symbolizes for descendants of slaves. Instead, they dismiss it. It’s about heritage. It’s about their ancestors’ pride. “It’s about me, so fuck you!”

I have come to believe that white privilege is a pox on our society. As long as any one group is held in higher esteem than another, we will all suffer. Anyone can listen to Donald Trump’s rhetoric and attribute his lead in the GOP primary to white people trying to hold on to what they see as theirs. But privilege should not just be ours. It should belong to all. 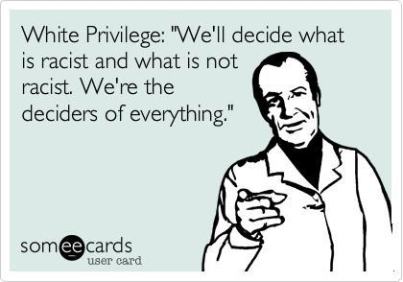 So, white peeps, here are some beliefs I accept today about my being white:

-Living in a neighborhood with persons of color doesn’t make me less safe.

-My white kids going to school with kids of color does not put them at an educational disadvantage.

The reality is that diversity actually MIGHT take something from me, but only because the playing field would finally be level and I’d actually have to compete for something based on merit and not based on privilege. I can live with that. 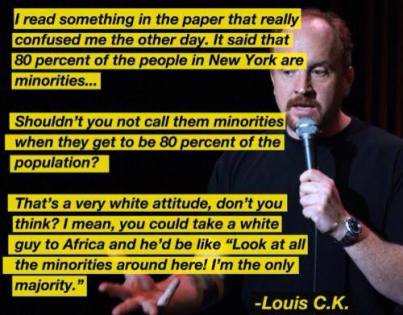 I guess you’re wondering why a member of the privileged class would even care about racism. I confess, my reasons are partially selfish. You see, I have this crazy idea that if we were to break down this hierarchical structure of haves and have nots, it would free us all of the bonds of having to play certain roles. Imagine what it would be like to no longer be expected to be that sweet, non-confrontational white woman that wears uncomfortable shoes, tight dresses, and never eats for fear of gaining weight?

Oh well, maybe not in my lifetime, but perhaps some day?

I'm Jen, caregiver to the late, great Rumpydog and now to some rather pesky kitties. You can follow us on Twitter - @FineMellowFella and @HissyFitJones. And don't forget to LIKE our Facebook pages! Thanks!
View all posts by Rumpy's Kitty Siblings »
« Monday at Jelly Roll Dog Park- A Review
People Let Me Tell You About My Best Friend »