It’s time for another edition of Hisses and Purrs. Each week we run down the good, and not-so-good, news about animal welfare around the world. First up: Hissy Fit Jones! 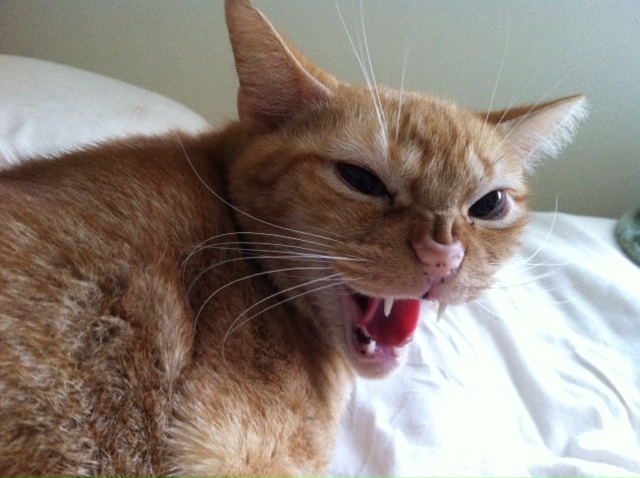 A pox upon your buttocks!

Hisses to the Crown Point, Indiana, police officers that shot and killed two huskys that had escaped from their fenced yard and were attacking a neighbor’s cat. Police first sprayed pepper spray at the dogs, then shot them multiple times. While I’m sorry the cat was attacked, killing the dogs is not the solution.

Hisses to Thiruvananthapuram Zoo in southern India, after ten animals have died there in the past two weeks. Officials at the zoo claim the animals died of natural causes or from diseases spread by insects during the rainy season. But two leopard cubs died from feline panleukopnia virus, a disease for which there is a vaccination.

Hisses to the landscaping crew in Hillsboro, Oregon, that sprayed insecticide containing dinotefuran into some ornamental trees to kill aphids. The result was that over 50,o00 bumblebees were killed as they sought to pollinate the blooms on the tree. Oregon has temporarily banned insecticides that contain dinotefuran. Amazingly, the aphids could have been easily removed by spraying the trees with a pressure washer. 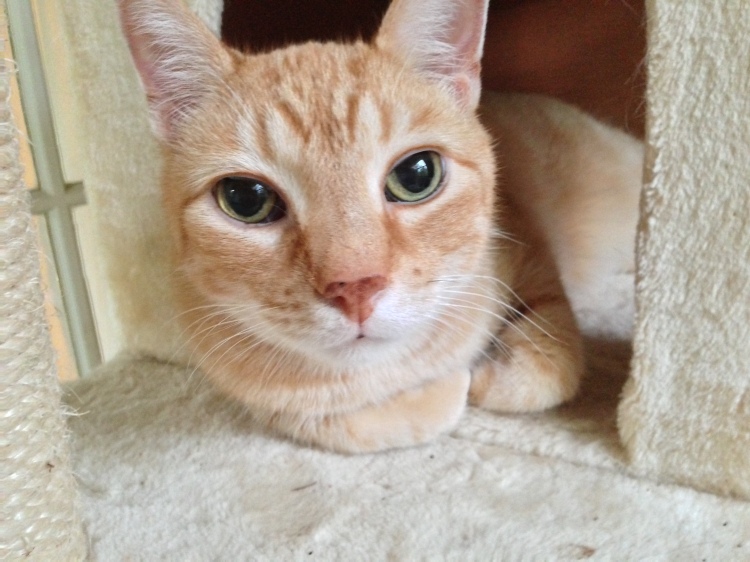 Purrs to Officials at Kenya’s Mombasa port, who confiscated over three tons of ivory bound for Malaysia. It’s believed the ivory comes from Botswana, South Africa, Congo, Cameroon, and Mozambique, and is smuggled off the continent through Kenya. The ivory was disguised in bags labeled “peanuts” and smelled of fish to throw off the sniffer dogs. Poaching is lucrative as the demand for ivory increases in Asia.

Purrs to San Antonio, Texas, whose animal care services is a model for other communities. They implemented a program designed to reduce the number of animals the city euthanizes. Currently Their live release rate is 80%, and the rate for adoptable pets is 90%. That’s amazing!

Purrs to the country of Belgium, who is set to ban circuses that exhibit “wild”, or undomesticated, animals. Forcing animals to behave in ways that are not in their nature is cruel and abusive.

And a special purr for John, whose faithful companion Shoep crossed to the Rainbow Bridge last week. In case you don’t recognize the names, here’s the photo that introduced us to John and Shoep.

I'm Jen, caregiver to the late, great Rumpydog and now to some rather pesky kitties. You can follow us on Twitter - @FineMellowFella and @HissyFitJones. And don't forget to LIKE our Facebook pages! Thanks!
View all posts by Rumpy's Kitty Siblings »
« Monday Again *sigh*
Putting a Face to the Problem »

26 thoughts on “Hisses and Purrs!”

Leroy is sleeping with the fishes - the catnip kicker fish that is. It’s his favorite.