Today is International Women’s Day. Each year on March 8 we celebrate the “…social, economic, cultural and political achievements of women.” (internationalwomensday.com/about) 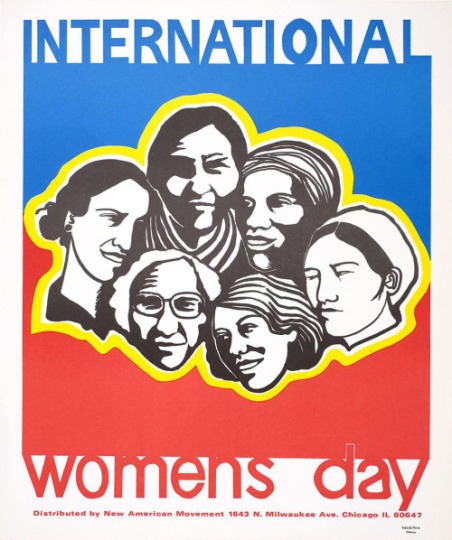 This year’s celebration seeks to draw attention to the contributions of women in the workplace. Women around the world have been asked to stay home from work today if they can to show what they contribute to the workplace. Several school districts in the US have closed because so many teachers- a predominantly female field of work- have indicated they won’t be working today. Parents are pissed because they now have to scramble to find child care. But child care is also a predominantly female field of work. Or they can try to get their housekeeper to double as a child care provider, but they’re mostly women too. So good luck with that. Feeling our importance yet?

I took the day off too. I think I’m the only woman in my majority female office that did. What does that say about where I work? And will my co-workers get the message that I respect myself as a woman and a valuable employee, or label me as an uppity woman?

Critics are dismissing our efforts by saying we’re a bunch of affluent women who are just thinking of ourselves and aren’t considering the needs of poor women. This is not new. Phyllis Schlafly berated us for years for aspiring for more than marriage and motherhood. Ann Coulter wants to repeal a woman’s right to vote. Many religious leaders, who, by the way, make a living off of the donations made by mostly women, seek to keep those women thinking that men are stronger, smarter, and sanctioned by God to run things.

Aside from the fact that many Americans, including 53% of voting white women, think what we have today is preferable to having a woman in the Oval Office (which I will never understand), we have this happening in the US:

Women own 9.1 million businesses in the US and employ almost 8 million people. Women own one/fifth of firms with revenue of $1 million or more (NAWBO). However, only 4% of CEOs of Fortune 500 companies are women (Fortune).

Women make 85% of all consumer purchases in the US (Bloomberg).

We are a force to be reckoned with. So why don’t we act like it?

I am reading Testosterone Rex by Cordelia Fine. In this book she debunks gender myths we’ve bought into for years by using science to show us that gender inequity is cultural. I highly recommend it. 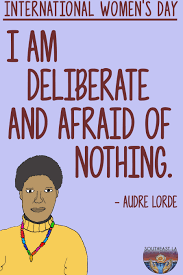 It’s time for women to embrace that we are not less than any man. We are just as smart, just as capable, just as cunning.

Let’s show men (and women who aren’t woke) just how much we contribute.

I'm Jen, caregiver to the late, great Rumpydog and now to some rather pesky kitties. You can follow us on Twitter - @FineMellowFella and @HissyFitJones. And don't forget to LIKE our Facebook pages! Thanks!
View all posts by Rumpy's Kitty Siblings »
« If Rumpy Went to Work for Me…
Mascara and Coffee Creamer-What Do They Have in Common? »